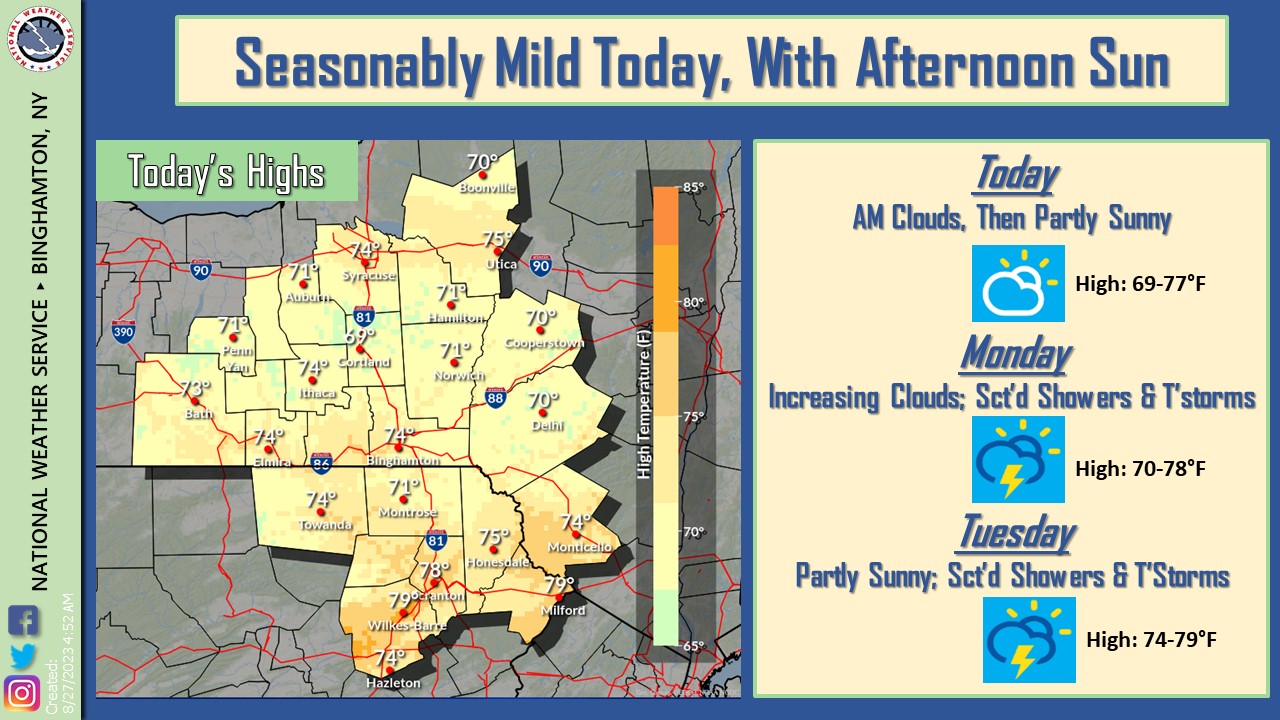 Cold-air outbreaks (CAOs) occur when Arctic air is advected into the midlatitudes, causing anomalously low temperatures. They can be extremely disruptive to both ecosystems and society; however, their underlying physical mechanisms are incompletely understood. The present study tests the hypothesis that CAO events occur when Arctic air is shifted south during stratospheric polar vortex (SPV) disruptions, and establishes a metric to quantify the human impact of a CAO event. The impact of a CAO event is quantified by the severity of the wind chill and frostbite temperatures over an area. Observational studies have suggested that SPV disruptions have accelerated due to Arctic amplification. Therefore, the risk of severe CAO events may increase under continued global warming. We used a 40-year modern reanalysis dataset to establish the link between SPV disruptions and CAO events in the historical record, and extended this analysis into the 21st century using the Community Earth System Model Large Ensemble dataset under the Representative Concentration Pathway 8.5 emission scenario.